Here are some images taken during Gift of Song 2. 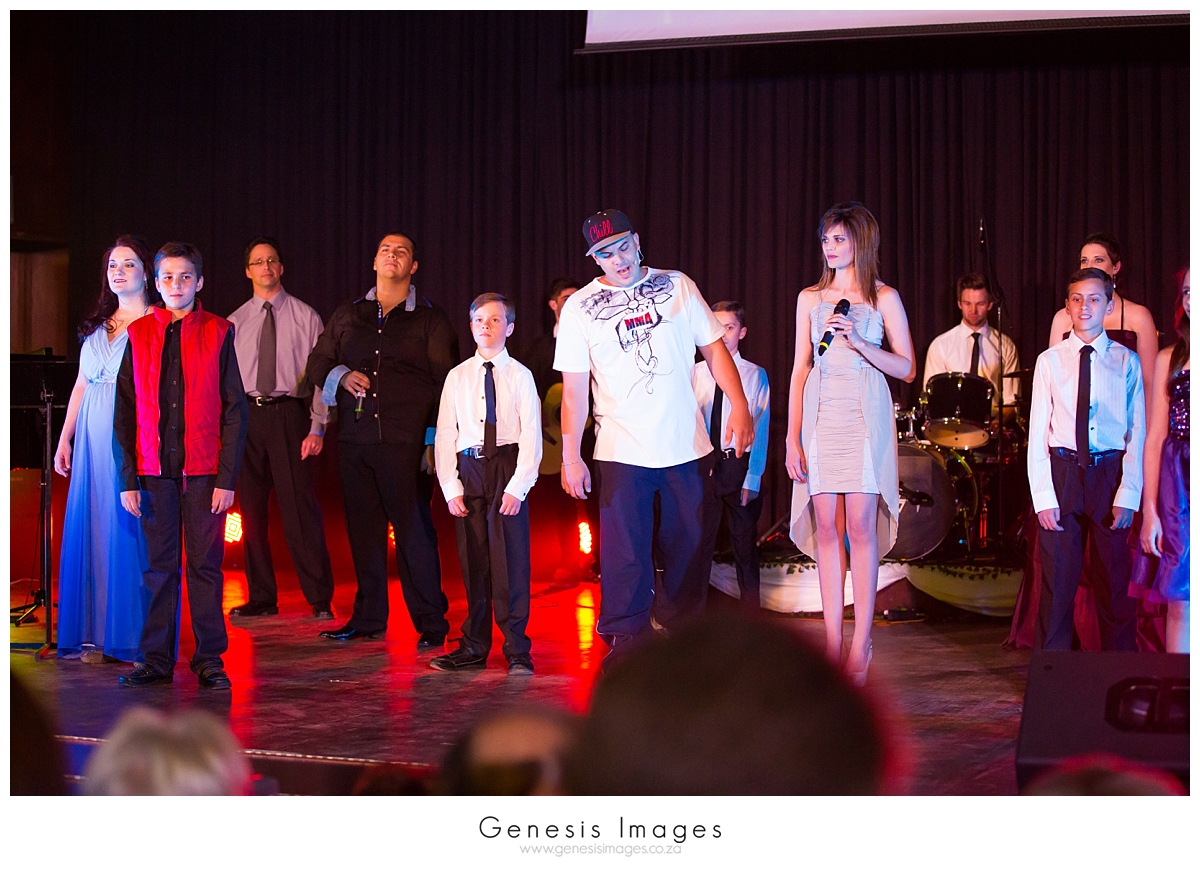 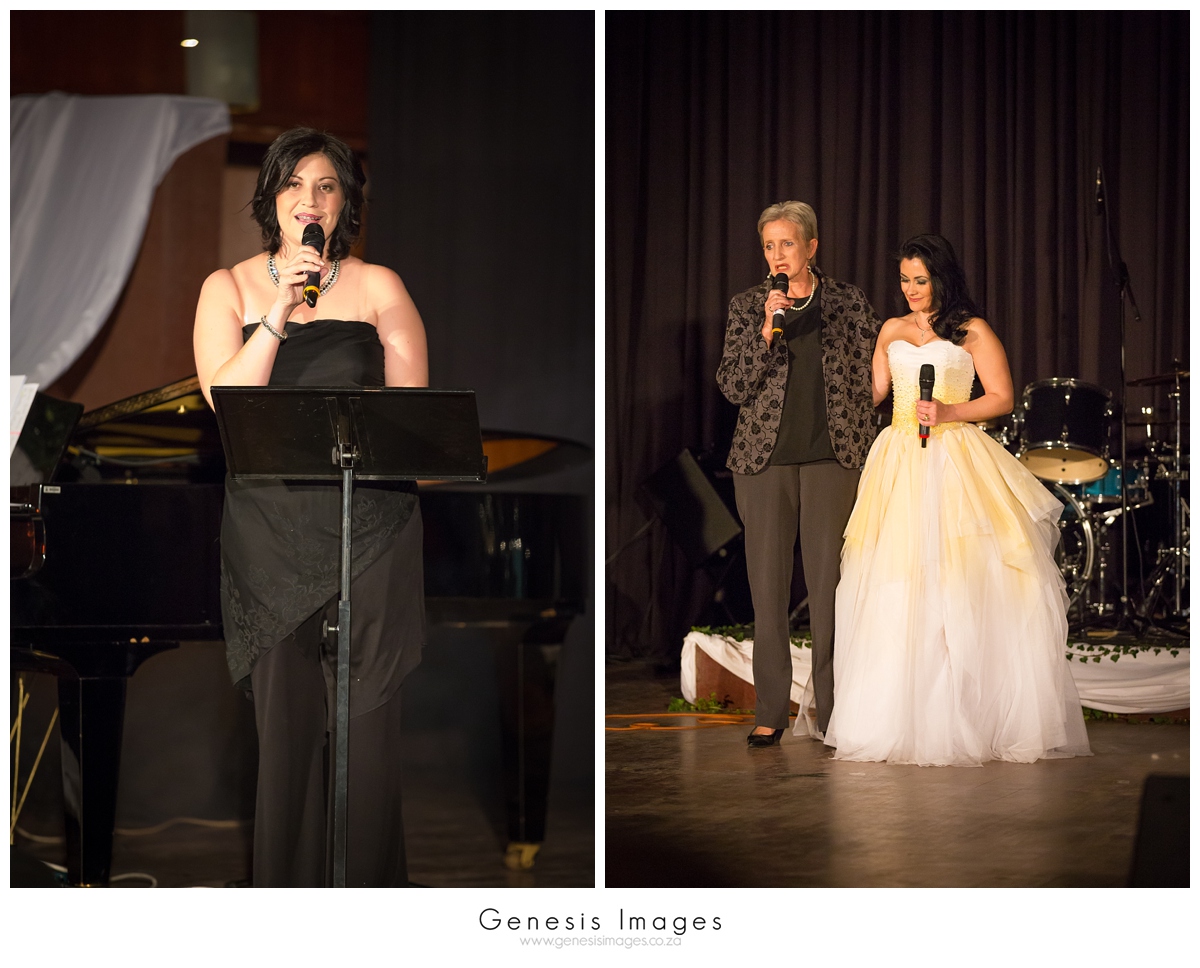 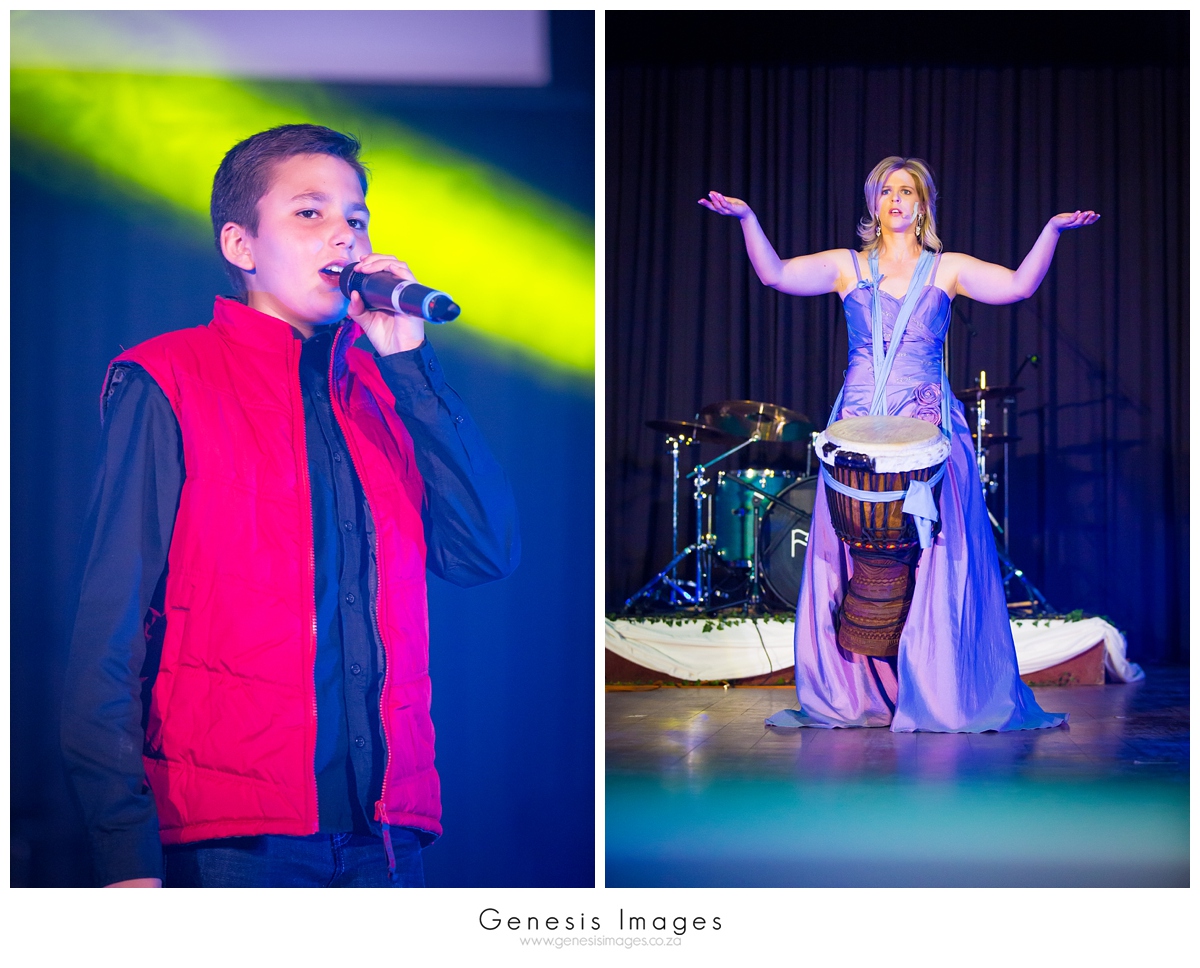 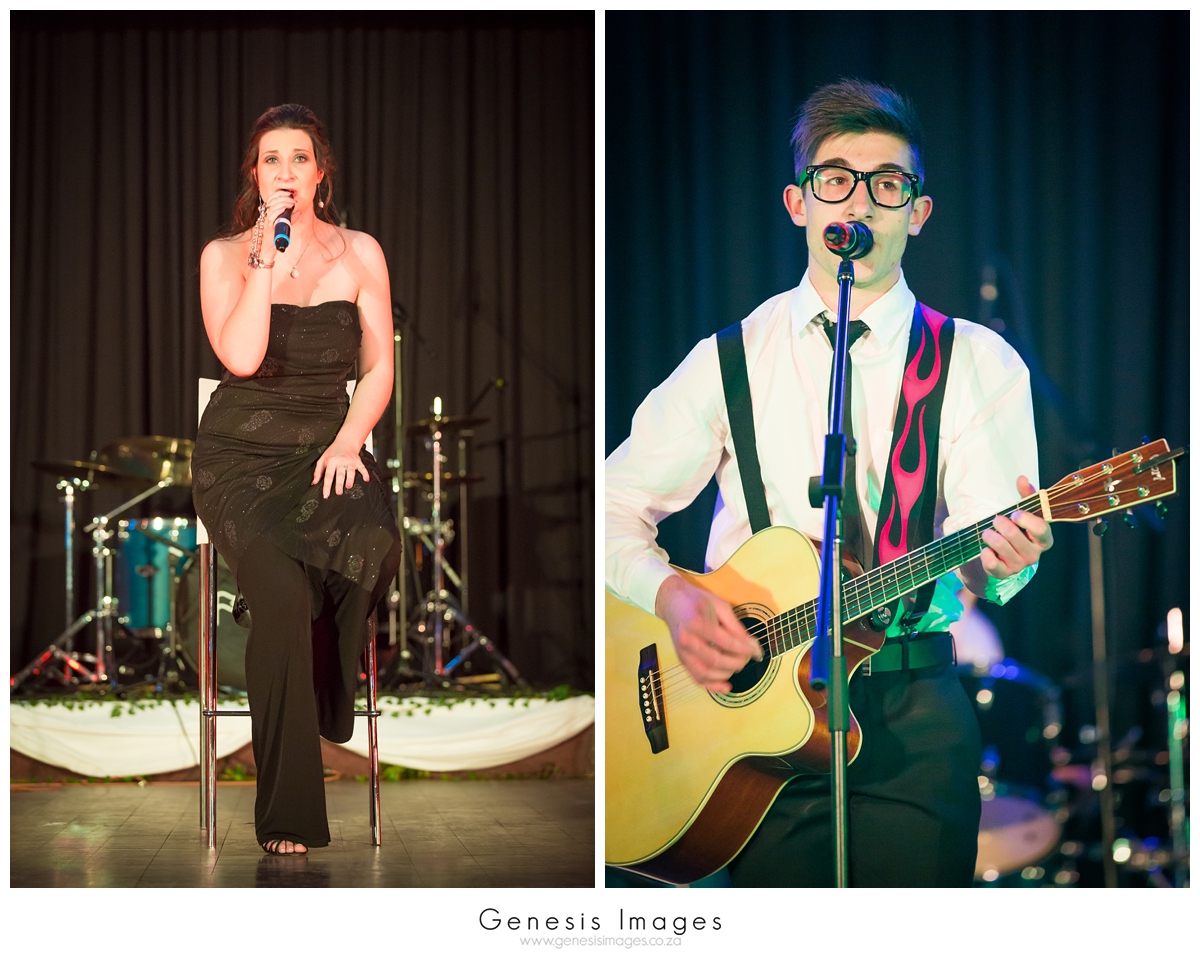 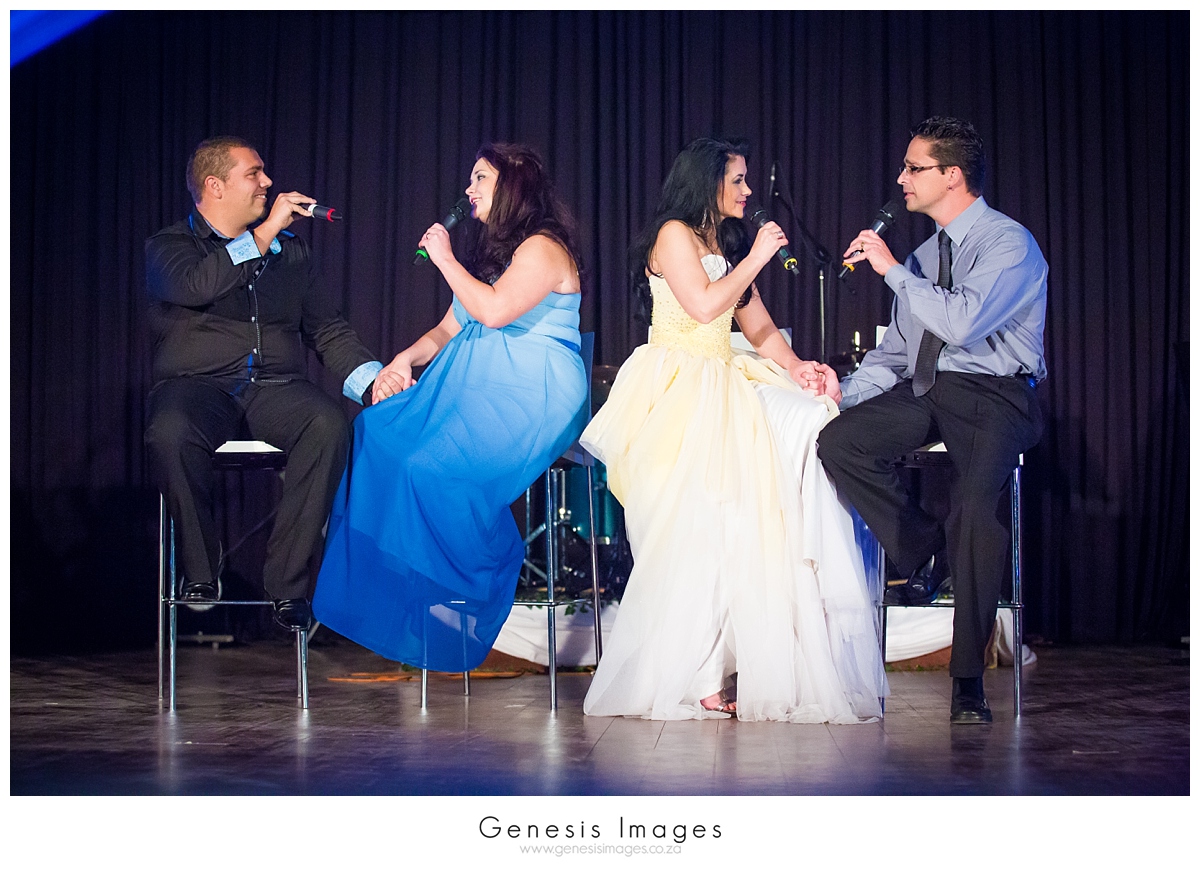 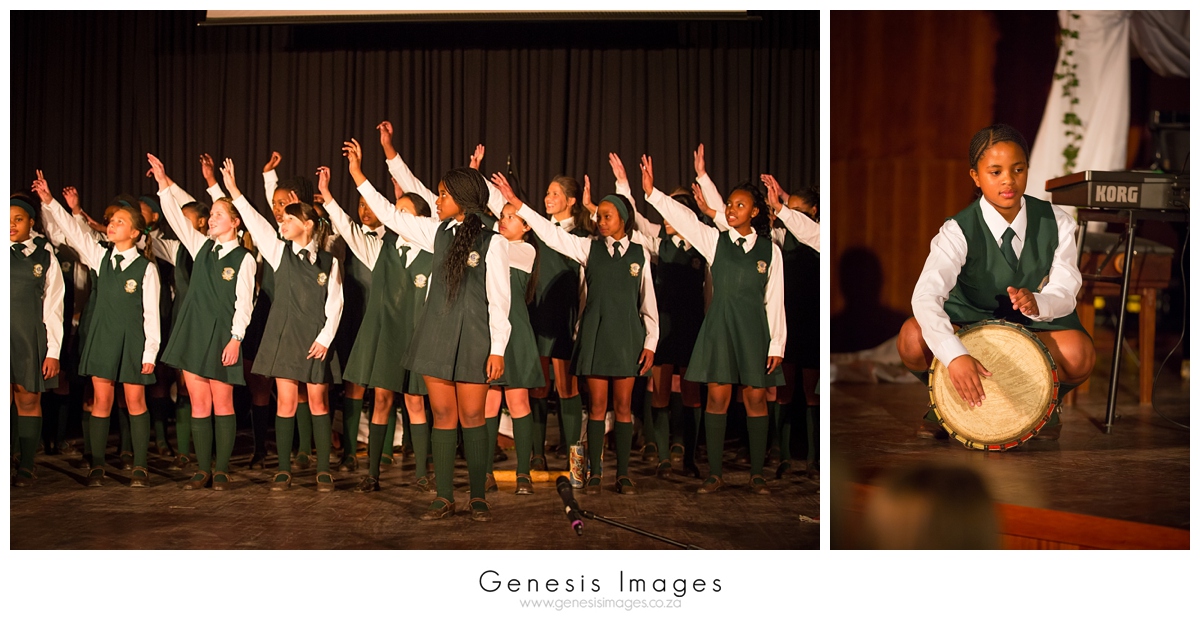 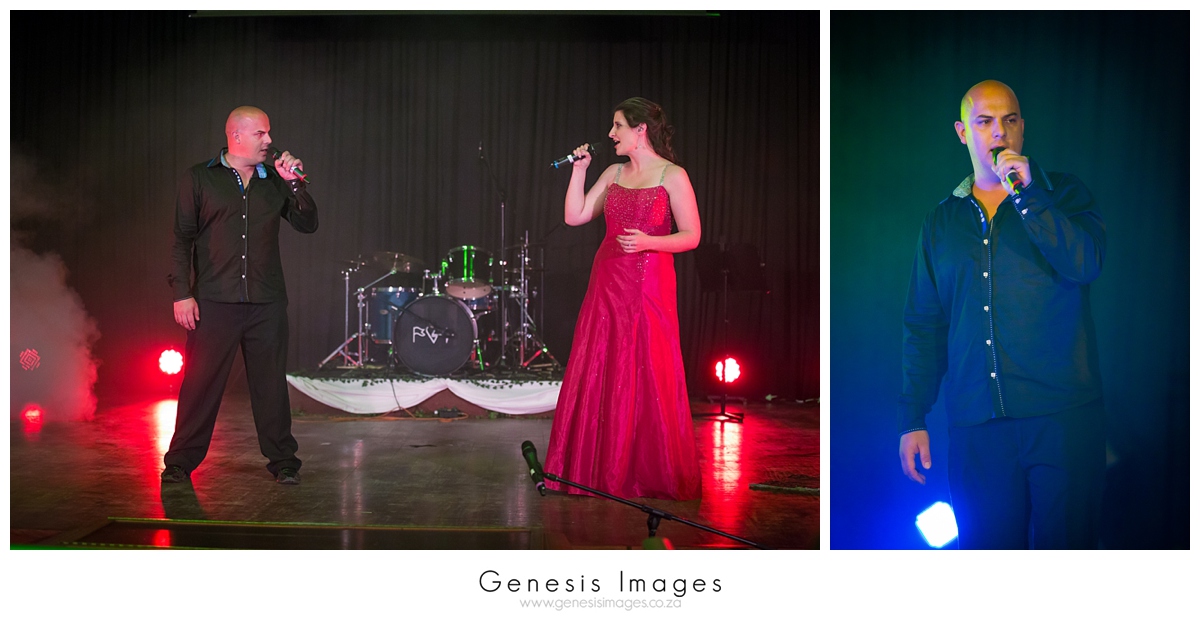 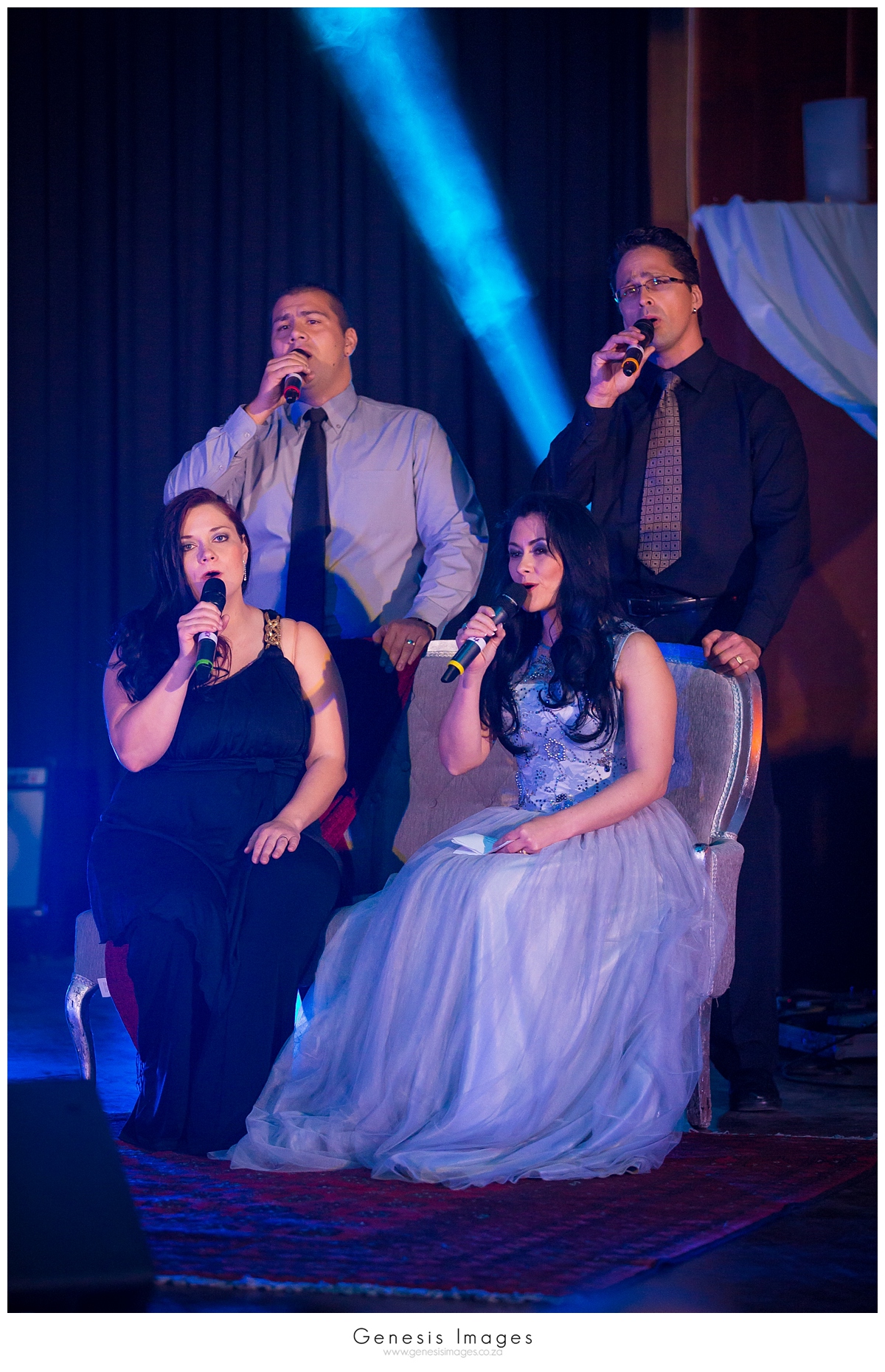 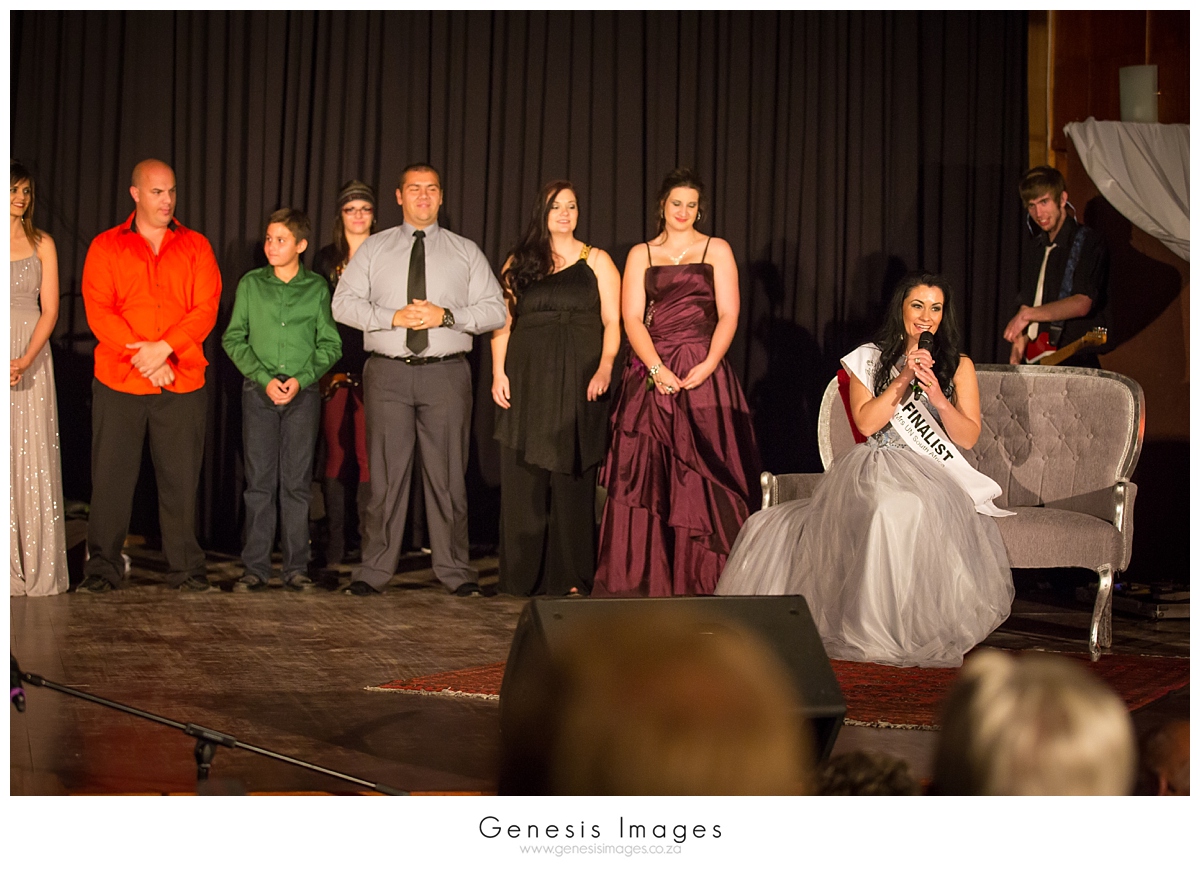