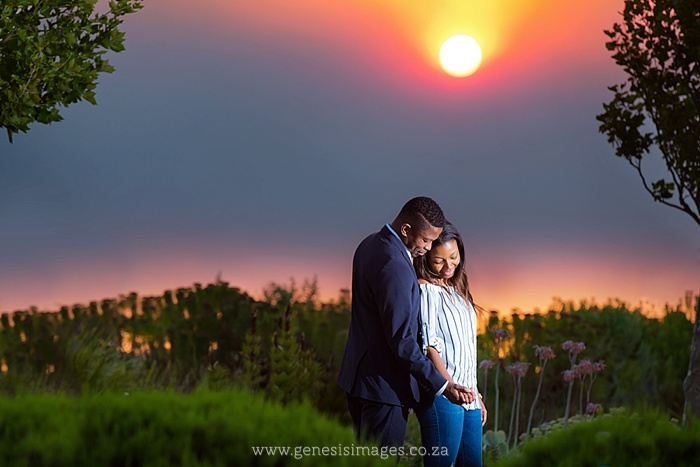 Due to today’s fire at Knorhoek near Somerset West, the whole cape area was covered in smoke.  It is a terrible site as we even had smoke, ashes and debris at our home, which is probably 20km away from the fire.  The day was sunny with no clouds and very windy which obviously played a huge role in the spreading of the fire.  Please pray for the people and all living things affected by this fire.  What you witness here in this photograph is the sun behind a cloud of smoke.  Even though it created a surrealistic, very beautiful effect, it is a reminder of the destructive fire that spread through Somerset West on this day, the 3rd of January 2017.